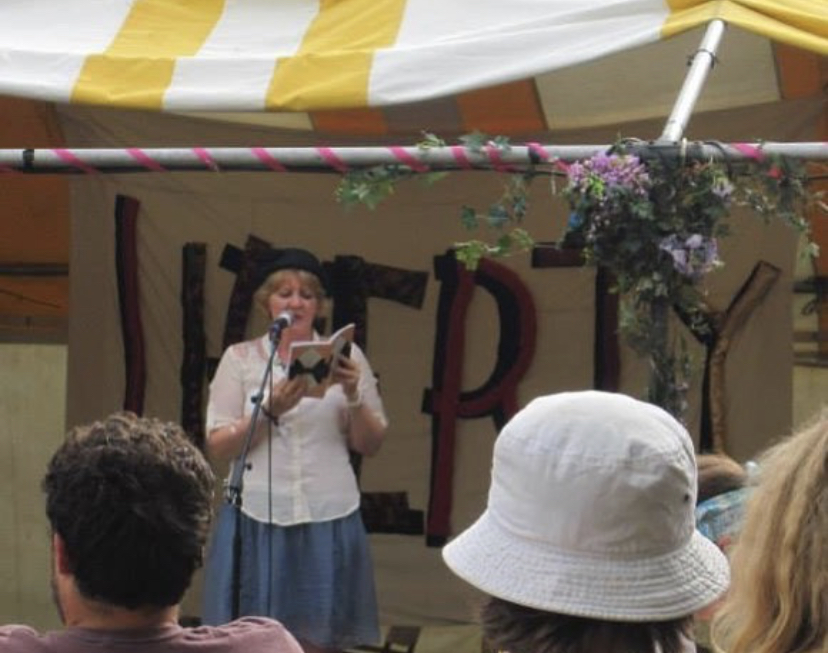 A cento for Port Eliot

A cento is a poetic form where a new poem is made up using lines from other poems.

Using a mix of other people’s words, this poem was composed as part of my Residency at Port Eliot Literary Festival.

Watch a video of me reading the poem

The guests are met, the feast is set.

For the straightforward path has been lost

Beneath a trellis or a trilby hat.

And though it is the deep, dark night you feel that the light is done;

Is that a star? Or the lamp that gleams.

What pipes and timbrels? What wild ecstasy?

He thought he saw an elephant

Where the spirit drinks till the brain is wild,

Thou, Sun, art half as happy as we,

And as we climbed the hill,

What wondrous life is this I lead?

The Port is near, the bells I hear, the people all exulting:

Of cloudless climes and starry skies

Give me excess of it!

Suzie has worked in marketing, PR and communications for more than 20 years. She has worked for and with brands including visitBlackpool, JVC, Elemis and in the South West the Eden Project, Skinners, ShelterBox, Porthleven Food Festival, Whistlefish, Tempest Photography, Tom Raffield and more. Suzie believes in the power of the personal touch — and of telling and sharing stories to make meaningful connections with customers. 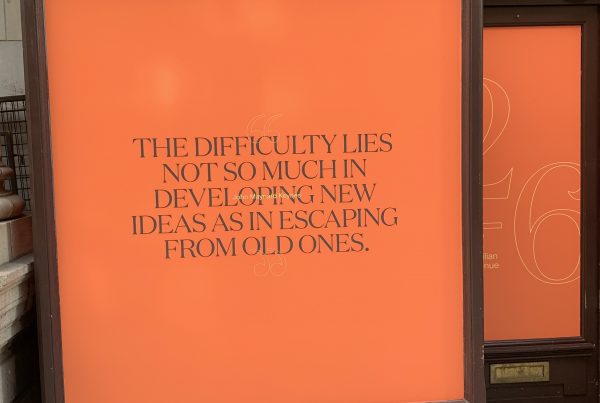 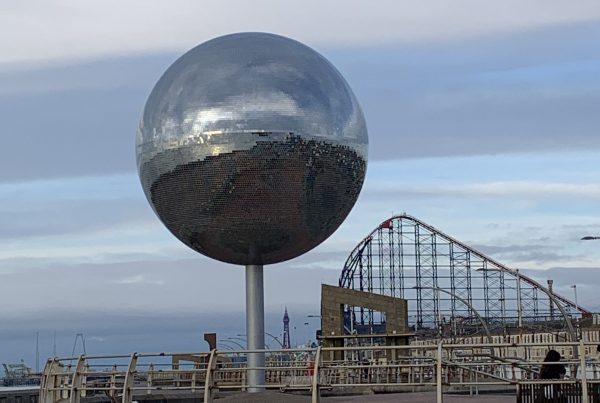 Your name’s not down, you can’t come in 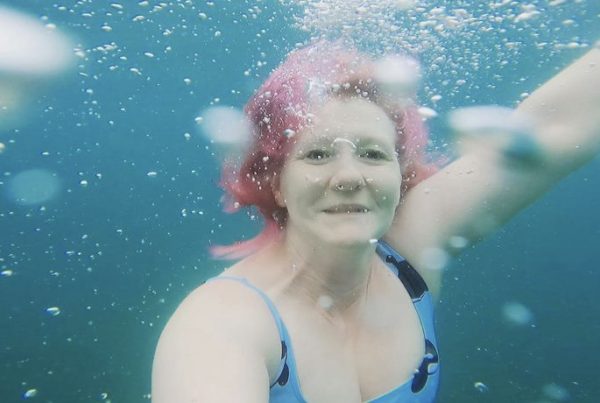 Why down time is crucial to the creative process